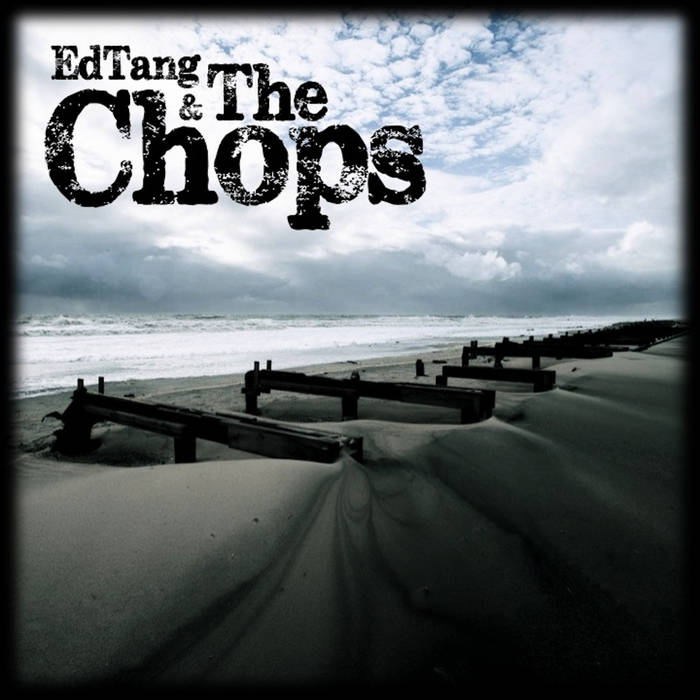 "EdTang & The Chops" is a blistering 5 track introduction from a band that has their eyes set on the horizon and their hearts in the pints of Saturday night.

This is the debut EP from the aggressive-folk americana outfit known as EdTang & The Chops. From the shores of Asbury Park, NJ, this self-titled EP builds on the success of EdTang's 2013 solo release, "Goodbye, Zen5, Sushi Dinner".

**"Leaving of Liverpool" is found in the Public Domain

Bandcamp Daily  your guide to the world of Bandcamp

Featuring appearances from Kari Faux, Bluestaeb and and interview with NY-bred artist Wiki